Enamelling onto a copper base, Brenda experiments with and explores the different physical and visual effects that each combination of glass and oxides produces. 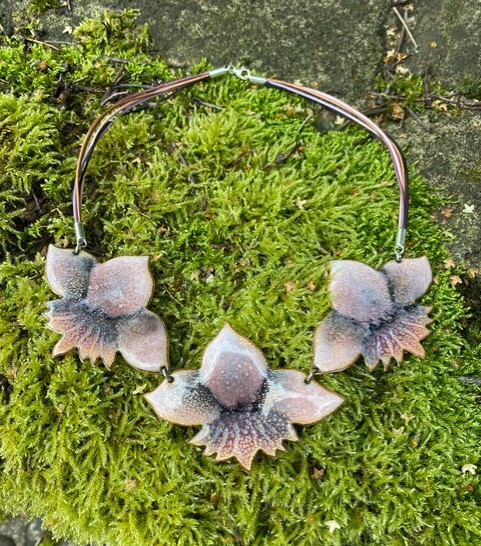 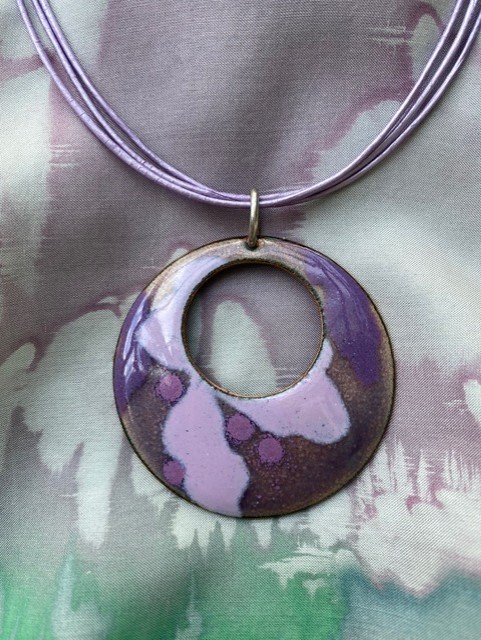 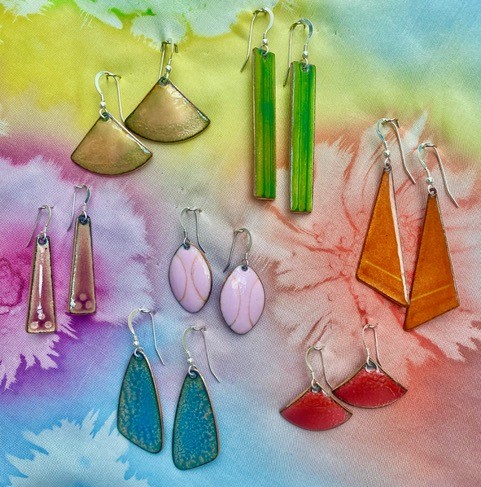 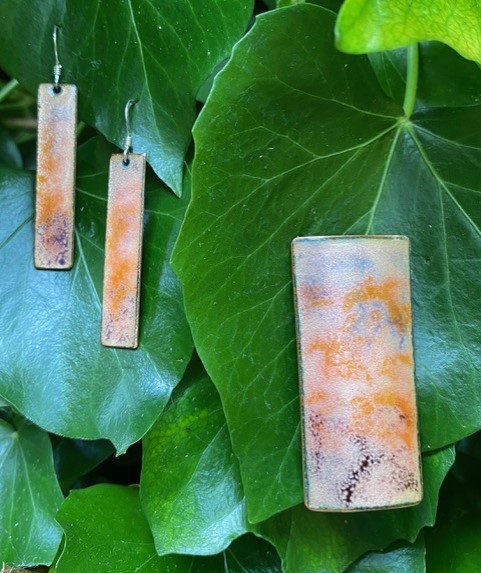 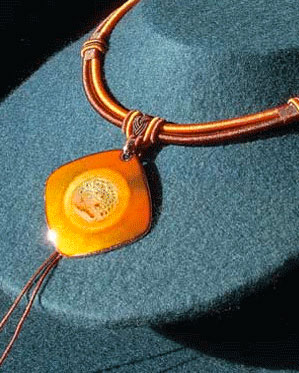 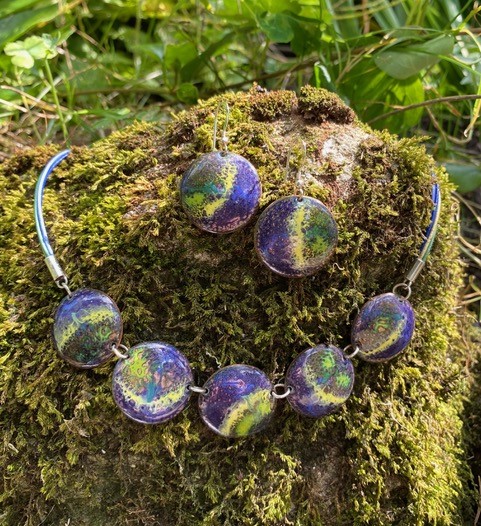 Brenda studied art in Essex, increasing further her already acquired interest in enamelling and the relationship between copper and glass. Colour has always been central to Brenda’s work which also includes silk scarfs, knitwear, pastels and water colours.

Refining her art, the next step was to share her craft with the public, starting at the Craft Market in Covent Garden, London, which she maintained for three years, until deciding to relocate to Manchester. Being one of the first artists in residence, Brenda opened a studio in the Manchester Craft Centre where she continued her work with enamels, experimenting with its colours and properties for a further ten years, before setting up a new studio in her Peak District home town of Buxton in 1991.

A new craft centre was being developed in Longnor and Brenda helped to establish the Longnor Craft Centre, also joining the Peak District Artisans in the same year. As one of the last remaining founding Members of the Peak District Artisans, Brenda has truly served her apprenticeship in the craft of enamelling. Every piece crafted and created is unique, offering subtle tones and fluidity in contrast to bold distinctive statement pieces.